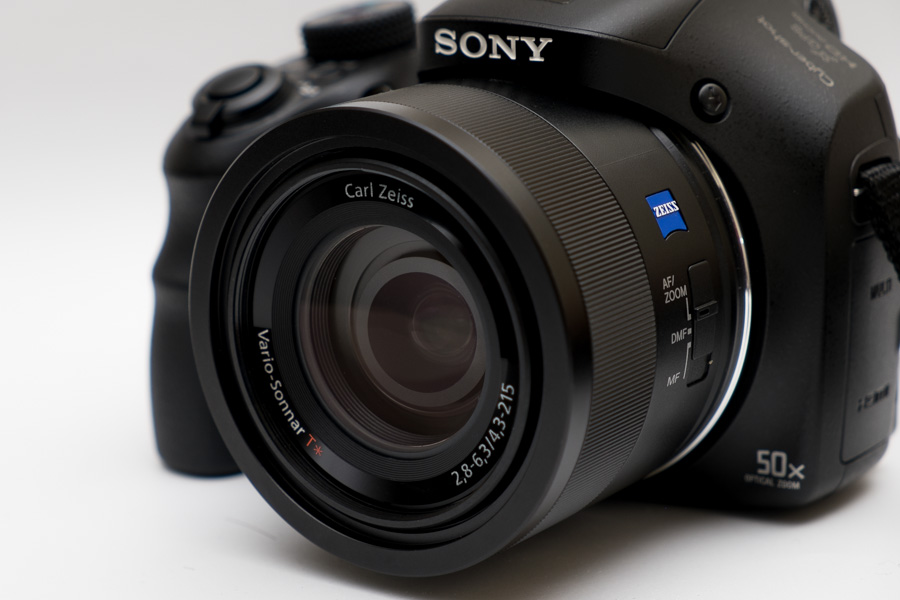 In this lesson you will learn some basic history about photography and what it means.

Photography is the art, science and practice of creating durable images by recording light or other electromagnetic radiation, either chemically by means of a light-sensitive material such as photographic film, or electronically by means of an image sensor.

Typically, a lens is used to focus the light reflected or emitted from objects into a real image on the light-sensitive surface inside a camera during a timed exposure.

The result in an electronic image sensor is an electrical charge at each pixel, which is electronically processed and stored in a digital image file for subsequent display or processing.

The result in a photographic combination is an invisible image produced by the exposure to light, of a photosensitive material such as photographic film, which is later chemically developed into a visible image, either negative or positive depending on the purpose of the photographic material and the method of processing.  A negative image on film is traditionally used to photographically create a positive image on a paper base, known as a print.

The word was first used by the scientist Sir John F.W. Herschel in 1839. It is a method of recording images by the action of light, or related radiation, on a sensitive material.

Alhazen (Al-Haytham), a great authority on optics in the Middle Ages who lived around 1000AD, invented the first pinhole camera, also called the camera obscura, and was able to explain why the images were upside down.  The first casual reference to the optic laws that made pinhole cameras possible, was observed and noted by Aristotle around 330 BC, who questioned why the sun could make a circular image when it shined through a square hole.

Niepce placed an engraving onto a metal plate coated in bitumen, and then exposed it to light.  The shadowy areas of the engraving blocked light, but the whiter areas permitted light to react with the chemicals on the plate.  When Niepce placed the metal plate in a solvent, gradually an image, until then invisible, appeared.  However, Niepce's photograph required eight hours of light exposure to create and after appearing would soon fade away.

Public Domain - Wikipedia | Louis Daguerre was the inventor of the first practical process of photography.  In 1829, he formed a partnership with Joseph Nicephore Niepce to improve the process Niepce had developed. In 1839 after several years of experimentation and Niepce's death, Daguerre developed a more convenient and effective method of photography, naming it after himself - The Daguerreotype

Daguerreotype: The daguerreotype image is formed on a highly polished silver surface.

Daguerre's process 'fixed' the images onto a sheet of silver-plated copper.  He polished the silver and coated it in iodine, creating a surface that was sensitive to light.  Then, he put the plate in a camera and exposed it for a few minutes.  After the image was painted by light, Daguerre bathed the plate in a solution of silver chloride.  This process created a lasting image, one that would not change if exposed to light.

In 1839, Daguerre and Niepce's son sold the rights for the daguerreotype to the French government and published a booklet describing the process.  The daguerreotype gained popularity quickly; by 1850, there were over seventy studios in New York City alone.

The inventor of the first negative from which multiple positive prints were made was Henry Fox Talbot, an English botanist and mathematician and a contemporary of Daguerre.

Talbot sensitized paper to light with a silver salt solution.  He then exposed the paper to light.  The background became black, and the subject was rendered in gradations of grey. This was a negative image, and from the paper negative, Talbot made contact prints, reversing the light and shadows to create a detailed picture.  In 1841, he perfected this paper-negative process and called it a calotype, which is Greek for beautiful picture.

In 1879, the dry plate was invented, a glass negative plate with a dried gelatine combination.  Dry plates could be stored for a period of time. Photographers no longer needed portable darkrooms and could now hire technicians to develop their photographs.  Dry processes absorbed light quickly so rapidly that the hand-held camera was now possible.

In the early 1940s, commercially viable colour films (except Kodachrome, introduced in 1935) were brought to the market.  These films used the modern technology of dye-coupled colours in which a chemical process connects the three dye layers together to create an apparent colour image.

In 1861 he produced the first colour photo.

Beginning in the mid 1800's, photographers coated cotton paper with salt and egg whites as a glossy sealant, prior to dipping the pages in silver nitrate and water, which made them susceptible to UV light.  An image was produced when the paper was placed in contact with the negative and exposed to light.  So egg whites and salt were used in the Albumen process to print images from negatives onto paper.

In a rotating lens panoramic camera, the film is wrapped around a drum.  A lens is mounted opposite a slit in the drum, so when the drum is rotated, the picture is scanned out on the film.  So a rotating lens camera is used to take panoramic photos.

This is the end of the history of photography. Xcite™ Advertising hopes that you enjoyed this information.

Now that you have completed this lesson you may proceed to the next lesson where you will learn about cameras.

We are car photographers!

Sell your car on Carsales and any other third party car market websites with professional photos and car videos. We improve the look of your car and add more value to it. Call us today 1300 789 737