General Motors Is Planning to Produce All-Electric Vehicles by 2023 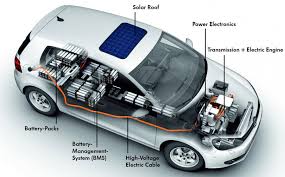 Even more surprising is that some of GM’s cars in the future will be powered by electric fuel created by a combination of compressed hydrogen gas and oxygen!